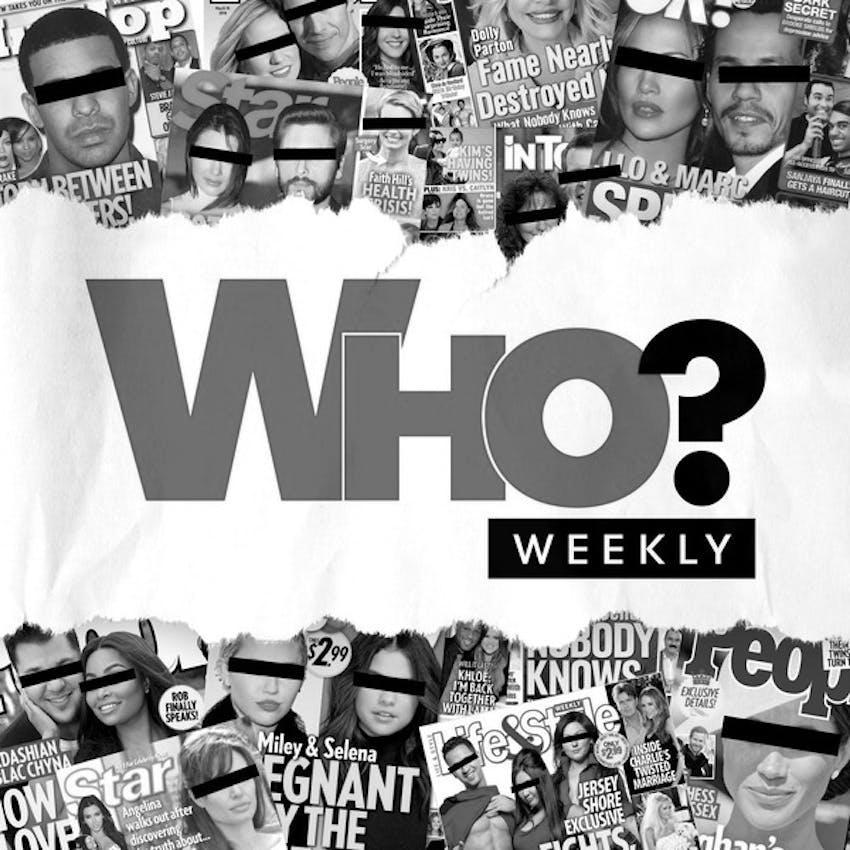 On today's episode of Who? Weekly: Tommy Dorfman and Lucas Hedges [in boots!] holding hands? The twisted saga of Michael Costello? Millie Bobby Brown and Bon Jovi's son? LaLa Anthony's getting a divorce? The Winklevoss Twins started a band? Uma Thurman's dating "The News"? Padma Lakshmi's dating the most famous poet we'd never heard of (until now!)? An Australian influencer named Ruby Tuesday (Matthews) gets engaged — but we're more concerned about her involvement in something called 'oystergate'? Australia keeps on giving, and we keep on seeking Rita Ora (who is now in Los Angeles). Tune in!

As always, call 619.WHO.THEM to leave questions, comments and concerns, and we may play your call on a future episode. Support us and get a ton of bonus content over on Patreon.com/WhoWeekly.