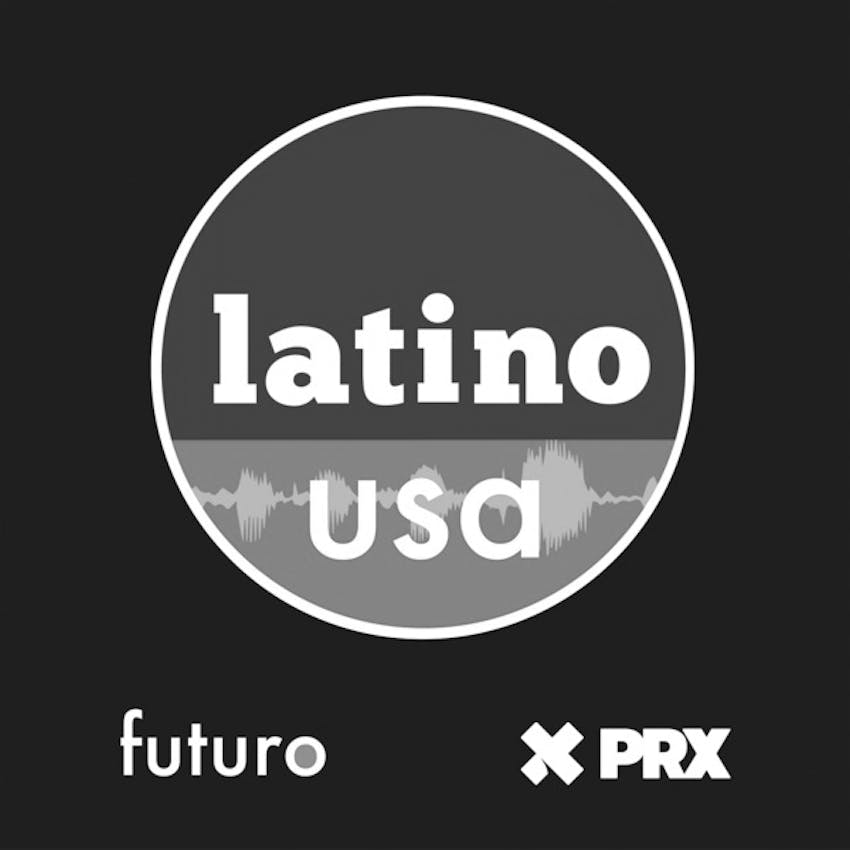 Going for Broke is about Americans on the edge. They’ve lost jobs, lost their homes and sometimes lost the narrative thread of their lives. It’s hard stuff but you’ll find hope in the people themselves. And later in each episode, you’ll hear solutions that come from lived experience rather than conventional experts.

In this special preview episode exclusive to Latino USA, famed reporter Ray Suarez tells the shocking story of how his illustrious career fell apart in middle age. It revealed to him firsthand the crisis facing older workers. It also gave him insights into how to fix our condition.

Going for Broke is a new podcast series premiering in October from the Economic Hardship Reporting Project and The Nation.