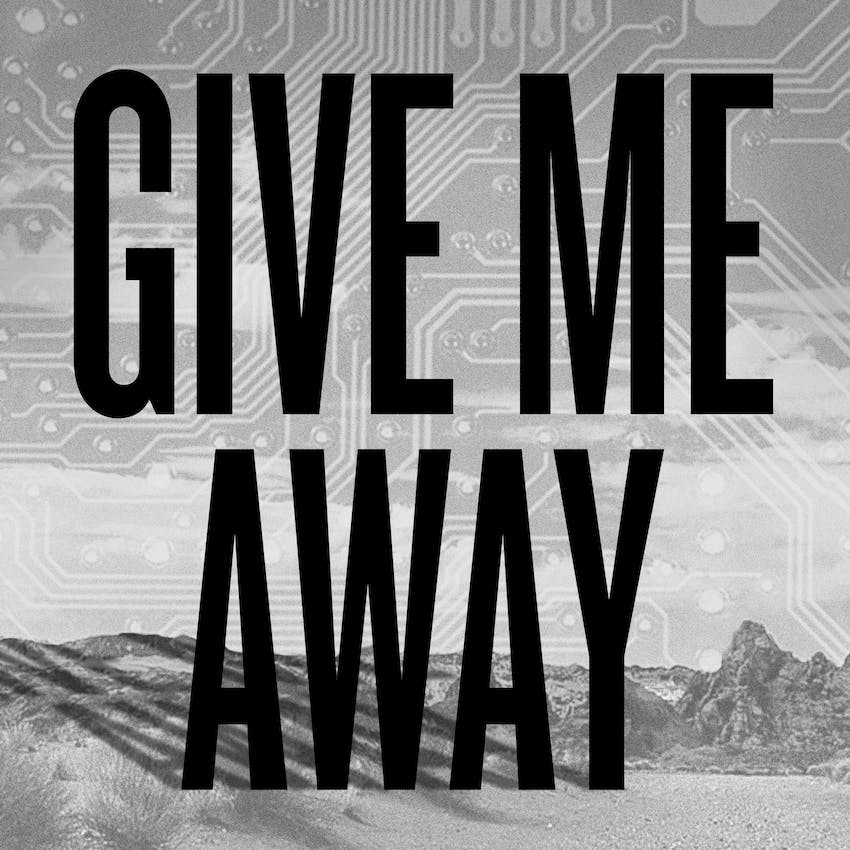 Trailer: Give Me Away

They call the spaceship that crashed in the Nevada desert “The Ghosthouse” because it screams—the screams of thousands of extraterrestrial political prisoners uploaded into its horrific mainframe. The only way to free them... is to transfer them into the bodies of humans willing to share their minds with an alien second consciousness. But who would volunteer for that? Graham Shapiro, divorced and adrift at age 50, is one of the first to raise his hand. Give Me Away follows Graham’s journey into a world of radical hospitality, one which will touch everything—and everyone—in his life. Written by Mac Rogers and directed by Jordana Williams.