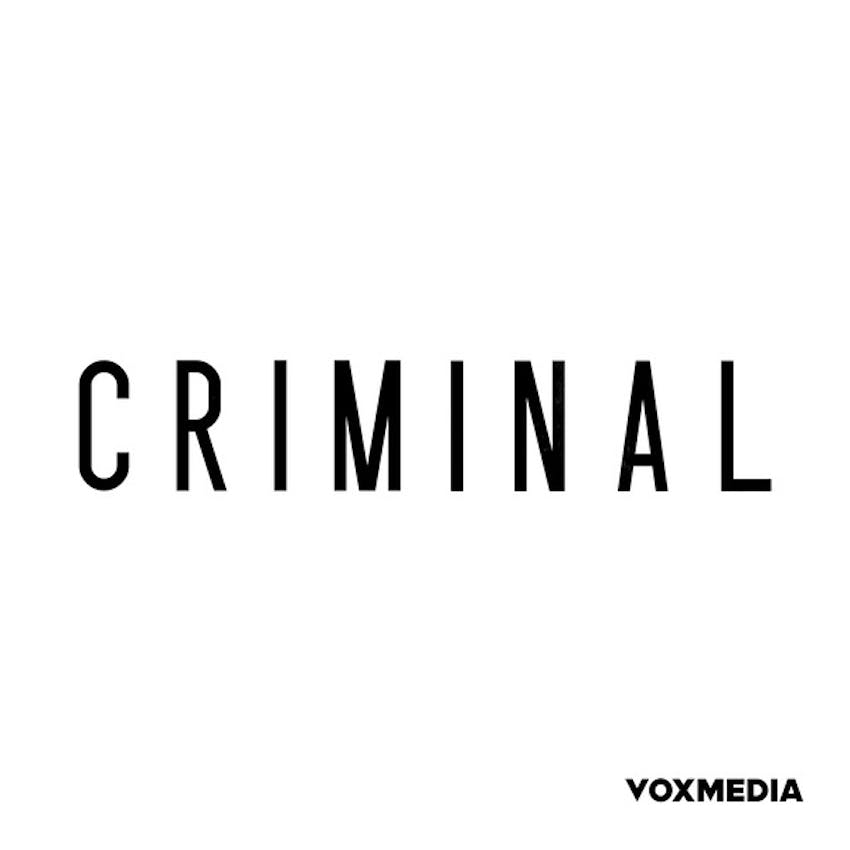 Early one morning in 1948, a phone call woke up the police chief in the small town of Clearwater, Florida. The caller said he’d seen something strange at the beach. Residents woke up that morning to find an odd set of footprints in the sand, and a rumor began circulating that Clearwater Beach had a sea monster.

The rumor spread so wide, it caught the attention of a biologist in New York named Ivan Sanderson. Ivan Sanderson coined the term cryptozoology in the 1930s, meaning the search for creatures that haven’t been found and aren’t recognized by science—like the Loch Ness monster or Bigfoot. But even Ivan Sanderson couldn’t figure out where, or what, the footprints were coming from.

Listen to other episodes of This is Love at https://thisislovepodcast.com/.

For a transcript of this episode, send an email to transcripts@thisiscriminal.com with the episode name and number. Say hello on Twitter, Facebook and Instagram. Sign up for our occasional newsletter, The Accomplice. Artwork by Julienne Alexander.

Check out our online shop.

Criminal is a proud member of Radiotopia from PRX. Please review us on Apple Podcasts! It’s an important way to help new listeners discover the show: iTunes.com/CriminalShow.

We also make This is Love and Phoebe Reads a Mystery.